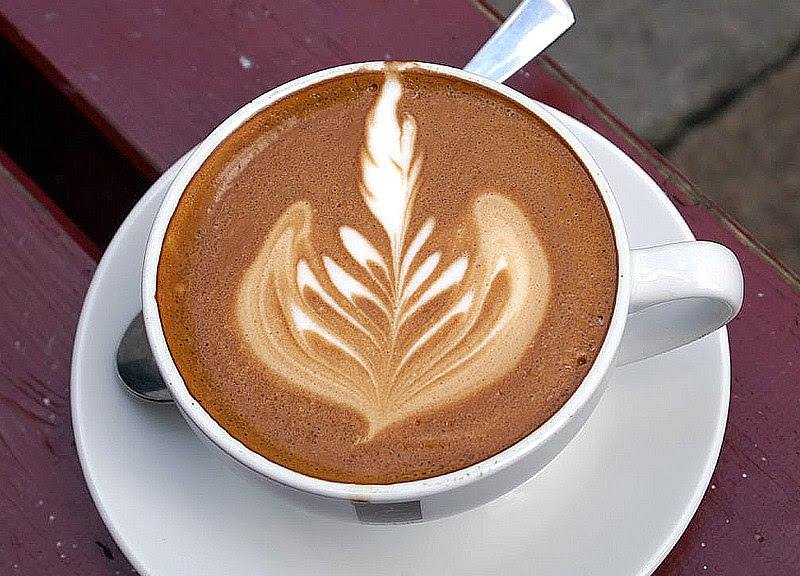 A major coffee retailer, with a name that sounds something like 'War-bucks', will be coming to quietly middle-class Penn Branch (Washington, D.C.) in August 2011, and it looks like they may already be hiring.

One of Capicostia’s many routine googlings of ‘retail coffee southeast Washington dc’ produced an employment notice posted for a new “Hillcrest” store here. A reliable source tells Capicostia that the world-famous coffee giant's Penn Branch store will be located between PB Center’s old, broken down escalators and the nail salon, in what used to be a High’s Ice Cream store ..and two doors down from the CVS Pharmacy. Considering that Big Chair Coffee (with GRRREAT coffee and eats) on Martin Luther King, Jr. Avenue is roaring into its second year in the River East area, this new coffehouse, while long wished for by many area residents, will not be the first of its kind to cross the Anacostia.

And the commercial development revolution in Old Southeast continues un-televised, ..until now. See you at Stabucks!

Mel Dyer
Posted by Dyer at 8:18 PM No comments: