Another UFO Sighted Over Penn Branch?! 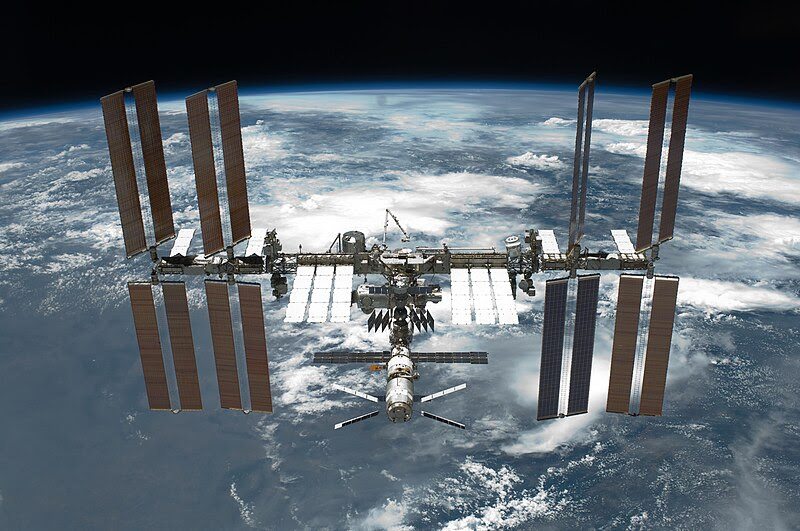 If you missed the International Space Station hurdling over Penn Branch at 9:42 pm (EST), like a flying saucer from the movies, don't sweat it! You can catch it again, tonight at 12:00 am or whenever you like, by checking in with Penn Brancher (and my mother) Shirley Dyer's Space News website, generally recognized by skywatchers and astronomy enthusiasts to be one of the most comprehensive space information portals (list of links) on the Worldwide Web. Look for the 'Daily ISS [International Space Station] Sightings for Fort Dupont Park/Penn Branch' and get ready for one helluva show!

When you look up in the sky on a clear or near-clear night, you will see a scattering of stars and planets - stars blink or twinkle, while planets typically don't. When you notice that one of the planets you're looking at is moving across the open sky, quickly, but, not as fast as a shooting star (meteor), you will know you are probably looking at the ISS, which is roughly about the size of two football fields and moving at a speed of 17,239.2 miles per hour. Unlike the high-flying spy planes you routinely see scouting the D.C. area, which often look like little pinpricks of blinking red and white light, the ISS shows no blinking lights and usually looks entirely white or slightly yellowish white in color, ..very much resembling the planet Venus. Because of the way light reflects from its large, rectangular solar arrays (or shields), it sometimes looks just a little bit, like a giant, beer can floating through the sky...

Or a UFO. Have fun and get over to Space News on Shirleyvision's Astronomy Portal, before you miss the next show!

Mel Dyer
Posted by Dyer at 8:25 PM No comments:

Weiner Exposed And Shaken, After Confessing 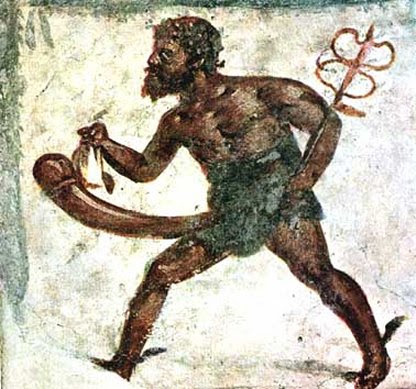 Pompeii knew you couldn't keep a good weiner down.

(Yahoo! News)
"After days of denials, a choked-up New York Democratic Rep. Anthony Weiner confessed Monday that he tweeted a bulging-underpants photo of himself to a young woman and admitted to "inappropriate" exchanges with six women before and after getting married. He apologized for lying but said he would not resign.

A difficult, but, all too typical story of political intrigue about a complex and driven man!

Read more of the Yahoo! News article here
Posted by Dyer at 2:31 PM No comments: