The Lesser Of Two Michelles?

In her National Review Online column, Michelle Malkin says, "...Mrs. Obama leveraged her hubby’s Senate victory to snag a lucrative seat on the corporate board of directors of TreeHouse Foods, Inc. despite having zero experience in the industry...", among oth...er accusations.

Most people, who sit on these boards (including myself) have little or no prior experience in whatever business their board oversees. Just the same, Michelle Malkin thinks we should ignore that and hate Mrs. Obama for it..and for anything that marks her as successful, upper class or otherwise extraordinary. [A U.S. president's wife is automatically 'upper class', even without a billion dollars. Sorry?]

Political ideology aside, what I reject is the suggestion in Malkin's column and past scribblings that the Obamas weren't already successful and extraordinary, before they moved into the White House -Malkin's subtextual cues that they don't belong there..and are stealing from us. I also reject that, while Mrs. Obama works, cares for her children, pays her taxes, bla'bla bla, Malkin suggests Mrs. Obama is just another of Reagan's mythical 'welfare queens', signalling to all other working Americans, whom the far right-wing of Malkin's party hates so much...

To stay in our places.

Read this piece of paranoid, elitist garbage anyway, just so you know I'm not making it up.
Mel Dyer
Posted by Dyer at 7:24 PM No comments: 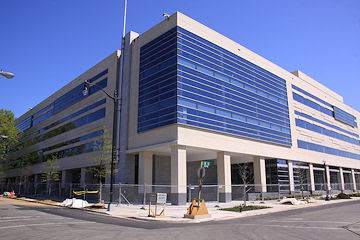 The newly renovated Washington Star building in Southeast -soon to be CFSA headquarters. (From JDLand.com)
[May 11, 2012, Washington, D.C.]
Today, D.C. Child and Family Services Agency, once slated for a move next door to the Benning Road Metrorail Station, has confirmed it will be moving into a newly renovated, Near Southeast building that once headquartered the Washington Star newspaper, this August -right on schedule.  When all the vans have been unloaded, the lights switched on and computers set-up in the old Star offices, Benning area and East-of-river residents will surely recall the big move's one, silent casualty: the $108 million mixed-use Benning Station project, gutted and left for dead in 2010, by the D.C. Office of Property Management ex-director, Robin-Eve Jasper.

In 2009, the real estate blog, DC Mud, reported that developer and Fenty Administration friend, Ben Soto, had invested eleven million dollars into pre-development of Benning Station, which stood to introduce the popular TGI Fridays restaurants to the River East area.  Conveniently, Jasper, now president of the No'Ma Business District, was rushing through relocation of CFSA to [Guess where!] ..NoMa, just before the Vincent Gray Administration replaced her in 2011 (as reported by Mike Debonis reported in the Washington Post).

I cannot help but think how unfair it is that the east-of-river Benning neighborhood, an area of Northeast Washington that has so little commercial development, was cheated out of having D.C. Child and Family Services headquartered, at promising, unrealized Benning Station.  While Jasper insisted that CFSA should move into a finished building, already being leased by the D.C. Government, ..we now see it, under the Gray Administration, moving into a building that took millions of local tax dollars to renovate.  Now, mere two months from CFSA's move, one cannot help, but wonder if the 'ready building' demands that Ms. Jasper used to justify keeping it out of the development-starved Benning neighborhood ever really had any merit.

CFSA, as it might have looked, headquartered at Benning Station, in River East. (From Bonstra.com)
Just the same, as a proud and long-standing River Easter, I can't help but smile at how poetic it is, that, in spite of NoMa President Jasper's machinations, ..her neighborhood won't be getting CFSA, either.

While it is hardly news that the D.C. Child and Family Services Administration will move from its present location in Southwest to the old, long-abandoned Washington Star building, it is significant that, in the span of a year, it is happening, right on schedule, ..somewhere other than Benning.  It should be significant to residents of Benning and of River East, because Benning Station, in one form or another, has been in the planning/development pipeline for over TEN years, ..and they are still waiting for their opportunity to join a new D.C. we all see stretching into the sky, like a bright, shiny rocket!

[May 7, 2012 from DCUM Weblog]
"David Grosso's last name means 'big' in Italian. True to form, he has taken on a big challenge in running against two well-known incumbents in the At-Large DC Council race. Moreover, Grosso's solutions to the District's problems are..."

Penn Branch Square Could Keep Condos Out Of Neighborhood 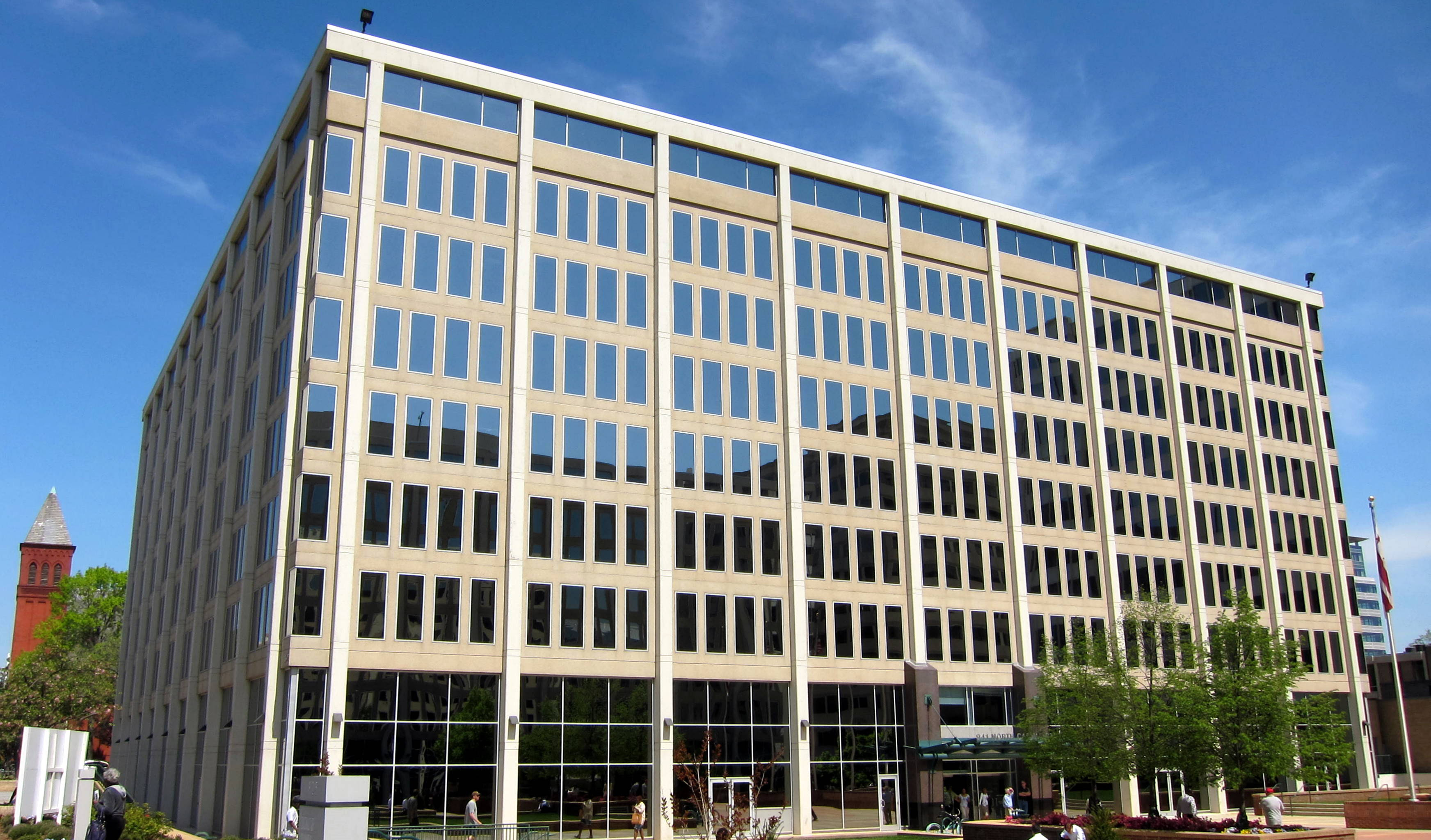 
My once very strong desire to see Penn Branch Center renovated into a small 'town center', with condos, has evolved. There was a time, when I could imagine a new shopping complex resembling newly renovated Fox Chase in Alexandria, Virginia; I still can, truthfully, but not sure that would best serve Penn Branch and surrounding areas.

I just do not think, with new developments on the horizon, like Capital Gateway (also in Ward Seven), promising to fatten the city's coffers with more annual revenue than Penn Branch can presently generate, that having a stable taxbase of modestly well-off retirees and hard-working, middleclass families will be enough to keep local politicians interested in our concerns.  What's needed at the corner of Pennsylvania and Branch Avenues is a large, important government building and public square, with a few new retail stars added to the list of retail, presently there -Star Pizza, Wells Fargo Bank, CVS Pharmacy and Subway Sandwich Shop.

Imagine the new corner of Penn and Branch looking very much like this.

We need something big and important enough to keep our neighborhoods on the radar with the D.C. City Council and Mayor's Office ..and compettitive with upcoming and evolving developments, east-of-river -Capital Gateway, Southeast Gateway, Uniontown-Anacostia, Minnesota-Benning and nearby Skyland Town Center.  Putting a huge government office complex there -not too high or tall, either- will justify a strong police presence (at least, in Penn Branch) and a consistently reliable public works commitment (power, utilities, etc), ..without the addition of glamorous, upscale shops and [gag...choke] ..condominiums.  Since there really is no other place in that area to put condos, this could slow down unnecessary expansion of Penn Branch and the erosion of this neighborhood's quiet, small town culture, ..which I love.

Penn Branch doesn't need to be gentrified with an increased population of new, affluent people to stay civically viable with the folks, Downtown.  Not sure we need anything down there that area outsiders will be coming far and wide to get to, after five o'clock p.m, either.  We don't even need a 'business improvement district' plan.

An Ethiopian coffeebar that makes irresistible paninis could work, though.

Think about it and get back to me.