by Mel Dyer
"Great coffee, delicious food..."
That is the slogan for The Highlands, an Ethiopian-owned café, - a coffeehouse AND restaurant, stylishly smooshed together - slated to open, this summer, in River East's best neighborhood, ..my own Penn Branch.
Penn Branch and surrounding ANC Seven Bee presently has no full-service restaurants, coffeehouses or gathering places of any sort for its middle, upper middle and working class residents - no place to celebrate a little league softball victory, a graduation ..or a promotion. When the urge to power-gab overwhelms us, clusters of Branchers drift into the middle of our quiet, tree-lined streets. Sometimes, we lean into each others' cars, while we are, out there. We obstruct afternoon strolls, with chatty clots, along our sidewalks. We hobble into each others' homes, ..crippled by the strain of standing in a driveway, for HOURS, having deprived our legs of healthy circulation.
It's abominable. 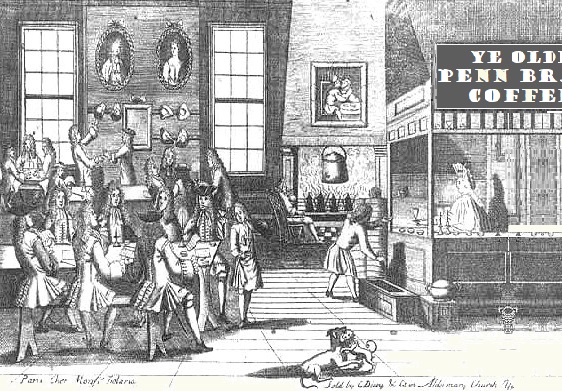 Comparatively, there is something wholesome and American, in the Rockwellian sense, about following a friend or neighbor down to the village pub, diner or spot. It's a wholesome, American something most of us Capicostians haven't had the pleasure of experiencing, in several decades. Some of us, born after 1975, have probably never experienced it, on this side of the Anacostia.
So, this is hopeful news.
Hopeful, why? It was reported that Anacostia was supposed to get a Starbucks, last February. It never came. Before that, Ben's Chili Bowl dropped out of a deal to open at Penn Branch Center, when requisite subsidies, from the Fenty Administration, became unavailable. Branchers know well to believe nothing, until we see it.
I am particularly proud to announce that the owner, Mr. Moe Garay, is, himself, a Brancher. Another pinprick of hope that this could actually happen...
Jair Lynch Lands Restaurant, Office Tenants At Southeast D.C. Shopping Center Redevelopment
Edgar Miraculous (Mel) Dyer, without his fine, coyote-hatin' Goldiweiller, Kirby (now moved on to that big, coyote-hatin' hate group in the Sky) continues a somewhat bleaker, dogless existence in the Capitol Hill area of Washington, DC. He has been an active member of the Latino Culture Council of the Capitol Area (El Consejo de Cultura Latina – La Zona del Capitolio) and the Kiwanis Club of Capitol Hill.
Posted by Dyer at 4:08 PM No comments: 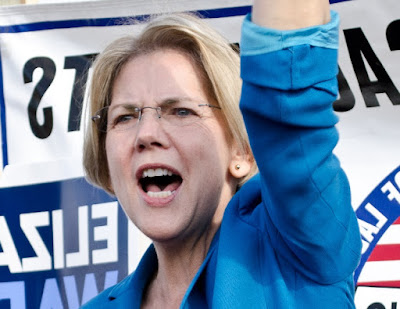 On March 6th, 1957, Ghana claimed its independence from the British Empire - the first African nation to do so, from a European colonial power. It makes me tremendously proud to see Ghana, for the first time in this nation's history, celebrate this most important day, in the Asante Region, from which my maternal grandfather's Akan ancestors came. Many famous Ghanaians, like British High Commissioner Baron Paul Boateng and United Nations Secretary-General Kofi Anan, come from this storied place and its people.

So What Is The Biden Magic, Exactly?

For Gen-Xers, like myself, there is more to backing Vice President Joe Biden for President, than Obama Era nostalgia.

College-age supporters of Bernie Sanders don't understand why so many of us are putting our bets on the Gentleman from Delaware. We remember the good, ole days, ..when watching the Old Joe Biden work his magic, in the Senate and on the campaign trail...