It seems I'm always bummed about the abysmal retail options in Penn Branch and the rest of Capicostia. Is it just nostalgia for the Capicostia of yesteryear, ..a place with movie theatres [Yes...theatres!], restaurants, bars, bowling alleys, pet shops and hardware stores?

1. "Tax revenue from retail and leasing make communities more compettitive for city resources and services." It's the old game of keeping dollars in the neighborhood -shops, schools, restaurants.

2. "High retail/residential/leasing areas are safer, get better policing." Look at H Street or Barracks Row! Business owners demand competent policing for their communities ..and usually get it.

3. "Neighborhoods with retail and condos are respected and admired." Being from certain neighborhoods can open doors in D.C. Don't pretend you don't know that.

4. "Restaurants and shops create a healthy sense of community." That's important, because, when people feel good about their communities, they keep them clean and safe.

I want very much to hear what you think; so, please join the discussion, by leaving your comments, below.
Posted by Dyer at 2:59 AM No comments: 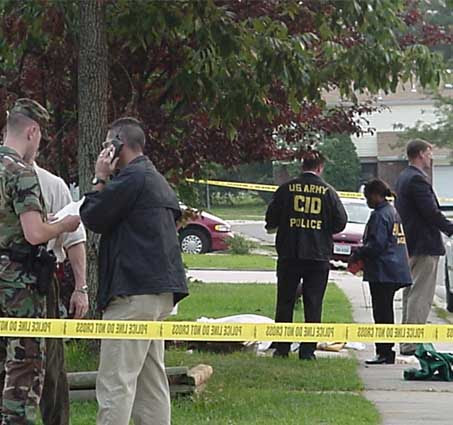 "...man was shot and another was stabbed in Southeast D.C. Monday night...Another man was found with multiple stab wounds in the 2800 block of Gainesville Street SE at about midnight. He was also conscious and breathing when he was discovered..." Crime Scene - The Washington Post

"...Skeletal remains that were discovered in a wooded area in Hillcrest Heights Monday morning, authorities said...not far from Hillcrest Heights Elementary School...not yet formally determined whether the remains are those of a..." Crime Scene - The Washington Post

"...A District man was killed Monday evening in Southeast D.C., police said.
When police responded to the scene in the 3400 block of 13th Place SE at about 7 :15 p.m...found Brian Dewayne Bloomfield, 26, of Southeast suffering from “stab or gunshot wounds.”..." Southeast neighborhoods - The Washington Post

It's getting nasty out there, Capicostia. As the summer presses on, ..and the heat rises. Watch your back.
Posted by Dyer at 10:27 PM No comments: 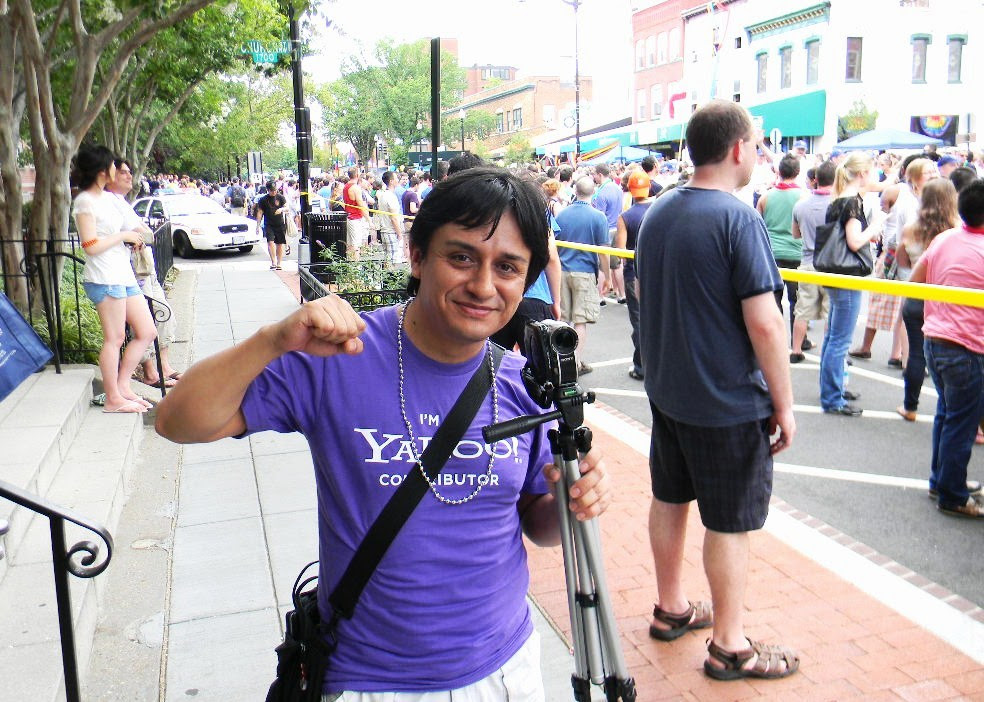 I once used those words to describe Mr. Carlos Quiroz, publisher of Carlos In DC, who was the first blogger of Latin American (Peruvian and Italian) heritage to encourage my work, ..and I, a proud grandson of Mexican and Tejano migrant workers, was honored by that. His seemingly inexhaustible dedication to justice and truth and his in-depth investigative reporting on local issues -labor, immigration, racial discrimination, unemployment and gentrification- has shown all of us lesser bloggers (myself included) how consistently powerful this medium can be.

Not so long ago, when I suspended publication of this blog for a time, I reached out to Carlos, who, with no concern of competition between us, encouraged me to keep the blog online and shared his news resources with me, that my work should be as well informed as his. It reminded me that, empowering the people with relevant information about the world around them, ..and NOT some silly compettition between bloggers, ..must always be our primary mission.

That insight, the gift of Carlos Quiroz's work, is what keeps me in the game.

After a lengthy stretch on the Wordpress network, he eventually came back, ..right here, to Blogger. Though he has tirelessly championed the causes of struggling peoples in the Washington area and abroad, (and not just in Latin America, but, all over the world) with modest resources and in some measure of obscurity -of darkness- to call 'Carlos In DC' a mere blog seems, to me, a great understatement. To call Mr. Quiroz a mere journalist seems equally insufficient.

Now, Quiroz, himself, has become the subject of his latest journalistic venture, as he chronicles the complex reality of transitioning from life, as a man, ..into his new life, as a woman. Give 'Carlos In DC' a look, if you haven't already.

[Second Edition]
Posted by Dyer at 6:04 PM No comments: 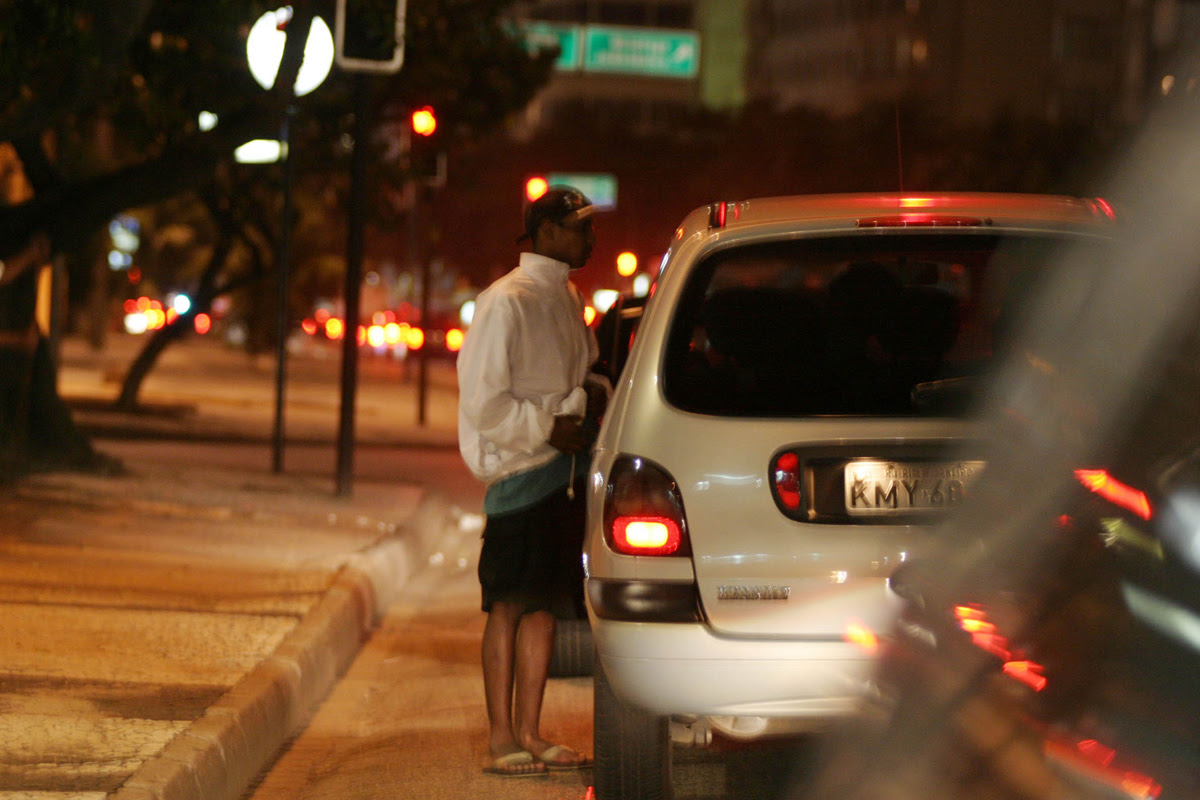 "...Last Saturday, a robber on a bicycle demanded property from someone in the 4500 block of Quarles Streeet NE, in the Deanwood area, police said. The victim refused, tried to flee, and was shot, police said. Police made an arrest on a charge of assault with intent to rob..." Busy neighborhoods - The Washington Post


"The officer, who was responding to a complaint about drug activity near 51st and H streets SE in the Marshall Heights neighborhood, approached a group of people standing in the area shortly before 2:30 p.m...as police tried to speak with a man, he ran and police chased him a short distance in a neighborhood of townhouses and apartment buildings...At some point, the man drew a gun and..."  Crime Scene - The Washington Post

The badguys are busy out there, so watch your back, Capicostia.
Posted by Dyer at 7:57 PM No comments: