From Newsweek, on MSN.com

"...Almost immediately, two large rats can be seen scurrying from one side of the kitchen floor to the other - but it gets worse.

Two more are witnessed running across the floor while at least six can be seen climbing a cable on the restaurant kitchen's wall up into a visible cavity in the ceiling.

At one point the man bangs his hand against the stainless steel work counter, prompting yet more rats to go dashing in every direction.

The video then cuts back to the man, who asks viewers: "You still love that chicken from Pop..." 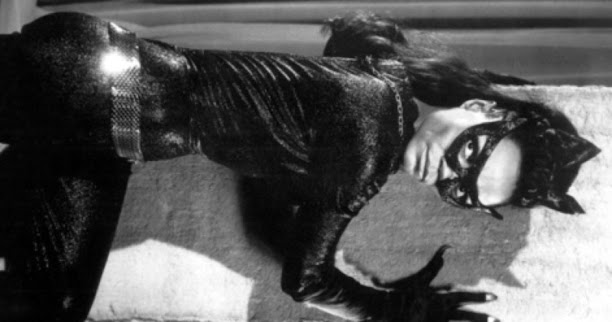 Not all of us East o'the River types go to Popeyes, just for the chicken, ..apparently. I'm just saying. People tell me things.
From the Capicostia Desk:
We East o'the River folks have seen this movie, before.
Eighth Street, from the Eastern Market Metrorail on Pennsylvania Avenue, all the way down to the Marine Barracks, ..is quite literally lined, with restaurants. Do you really think the bloody Popeyes, one of the only restaurants on the Eighth Street strip, heavily patronized by poor and working class Washingtonians - many from the so-called Southeast Corridor (Capicostia) - is the only establishment, there, ..besieged with rats? Ha!
Absolutely ridiculous.
The REAL story - the one, you won't get in Newsweek - is that there are some very affluent, politically influential Capitol Hill residents, who don't want that Popeye's, at Eastern Market, or anything else that might attract their East o'the River neighbors...
And it's not news to anyone, over here.
So, the timing of this story, of how it's being circulated, ..is very suspicious to us, as it very well should be. That is all I have to say about that, ..for now.

Read the article from Newsweek, here, ..on MSN.

Edgar Miraculous Dyer (the Capicostia desk), without his fine, coyote-hatin' Goldiweiller, Kirby (now moved on to that big, coyote-hatin' hate group in the Sky) continues a somewhat bleaker, dogless existence in the Capitol Hill area of Washington, DC. He has been an active member of the Latino Culture Council of the Capitol Area (El Consejo de Cultura Latina – La Zona del Capitolio) and the Kiwanis Club of Capitol Hill.